Study on the Macroeconomics of the Energy Union

The study aimed to improve the understanding of the real- world linkages between the energy system and the economy. As part of the study, a wide range of topics was assessed, including the role of energy in the economy, the future impacts of megatrends on the European economy and a number of impacts of the energy transition, including the fiscal implications, the financing challenge, the social implications and the sectoral and regional impacts.

For several areas, data was collected and model improvements were developed to improve the macroeconomic models GEM-E3 and E3ME. 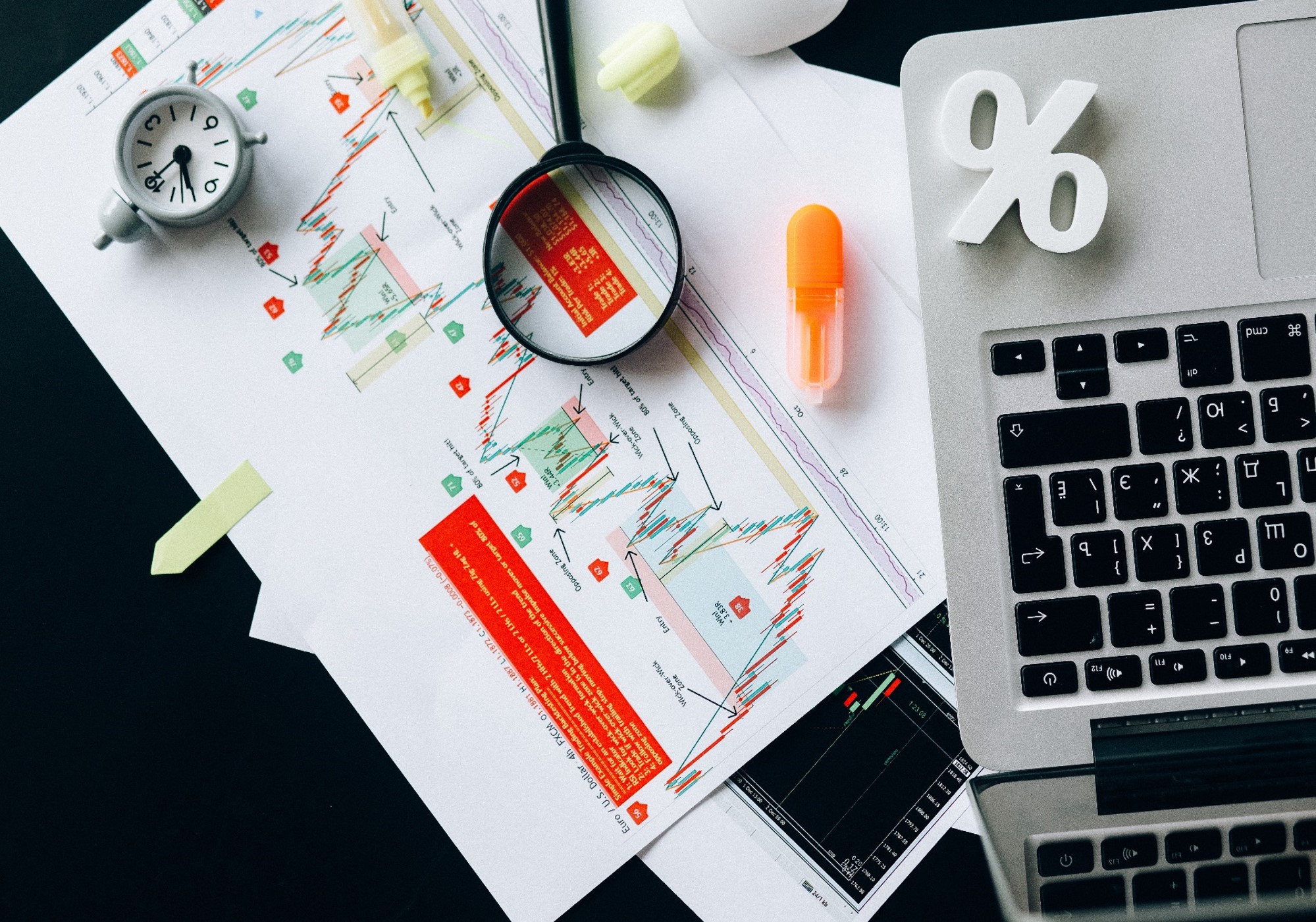