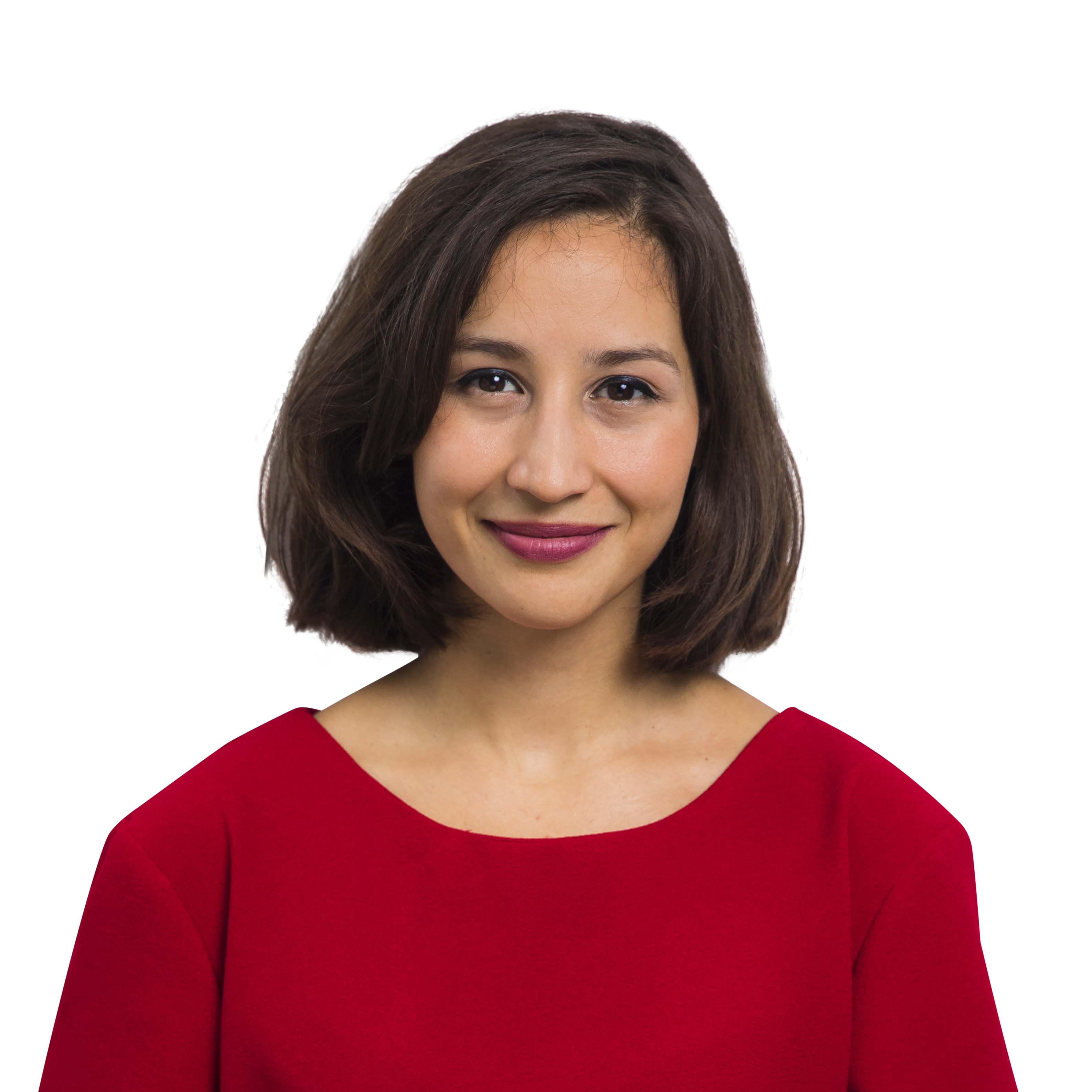 Liliana Guevara Opinska is a Consultant at Trinomics.

Since joining Trinomics in January 2018, Liliana has worked on several different projects in the field of energy policy as well as climate change mitigation. Recently, the focus of her work has been on policies and low-carbon technologies to decarbonise the heating & cooling and industry sectors.

Liliana is particularly interested in how energy policy can incentivise positive societal changes and support those most vulnerable. She is convinced that to address climate change we need to reimagine current ways of living and organising our society and replace them by ones that lead to fairer outcomes for all. She is eager to do so through her work.

She is fluent in English, Spanish and Polish. She understands and can communicate in French.

“An environment where all living beings can thrive, and society based on a fair distribution of resources are required to attain sustainability”
Meta-Topics:
Topics:
Mail