The European Commission recently published their staff working document which drew heavily on the key findings from the study on European energy prices, costs and subsidies which was conducted by Trinomics. The report assesses the role of competition in the forming of wholesale & retail energy prices, analyses the impact of the energy bill on households’ budgets & industrial competitiveness and provides an overview of policy instruments such as energy taxation, subsidies and price regulation.

Among other findings, our study shows that while EU member states’ wholesale prices for electricity and natural gas are often close to G20 country averages, member states’ retail prices were typically much higher in G20 comparison (mainly driven by elevated country-specific taxes and levies). On subsidies, we found that the total value of energy-related subsidies in the EU has increased from €150 billion in 2008 to €168 billion. This is partly the result of the rise in subsidies put in place for renewable energy generation across member states. However, augmented fossil fuel subsidies (still standing at € 55 bn) also contributed significantly to this increase. In most cases, the cost of subsidies is financed by end-users, the majority of whom experienced net cost increases in energy prices.

This flagship study was led by our team with crucial support coming from our partners Cambridge Econometrics and Enerdata. As Trinomics, we stand ready to give further advice on (EU) energy markets, the energy transition and renewables.

More information on the project, including a list of key findings can be found on our project page. For inquiries, please contact: Jessica Yearwood.

UPDATE: Our findings have since been reported on by a number of well renown media outlets such as The Guardian and EURACTIV. 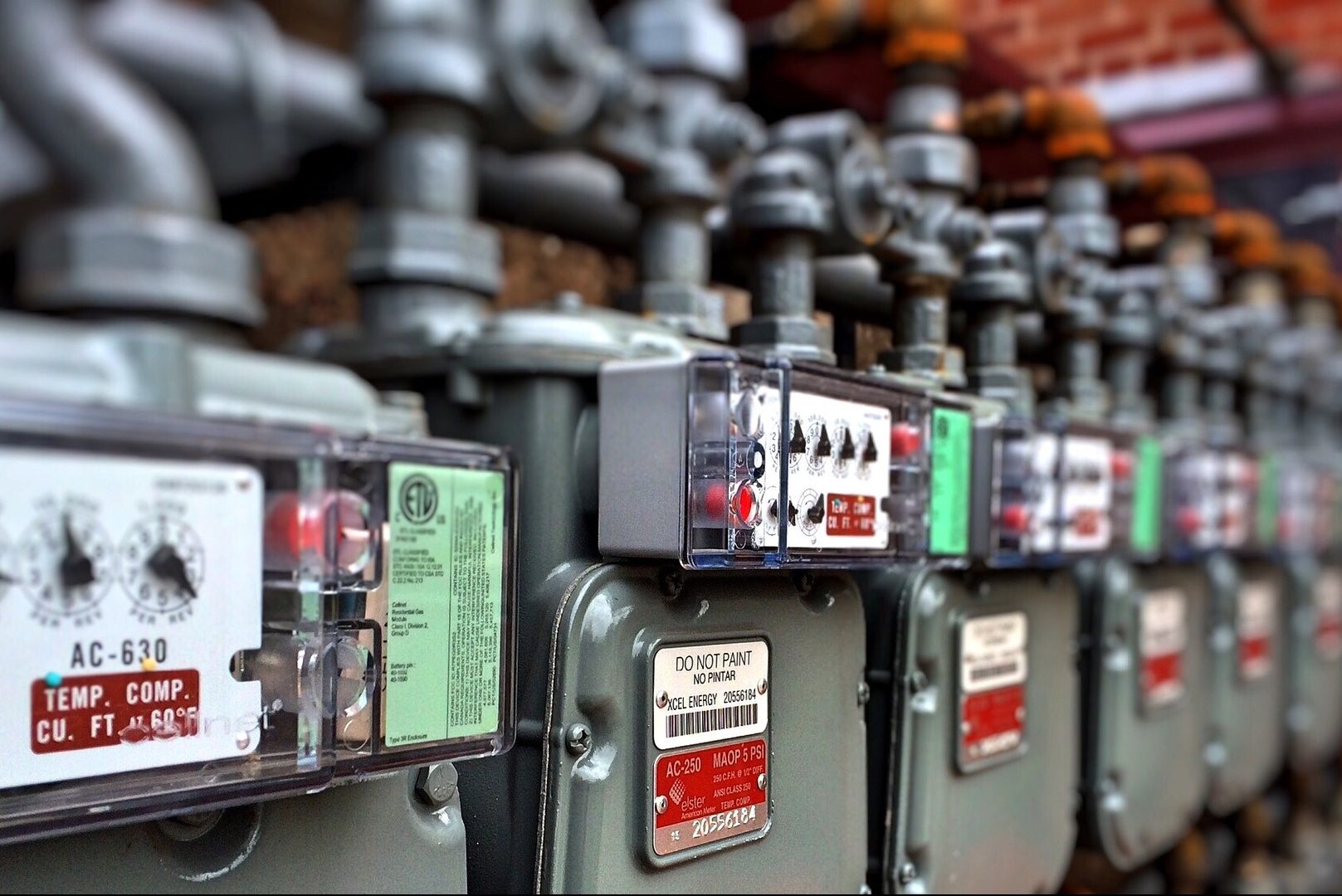