The European Commission recently published a report prepared by Trinomics in 2018 which examined the economic value-for-money of EU funding of the ITER (International Thermonuclear Experimental Reactor) project. This showed that the EU spending through F4E (Fusion for Energy) of more than €2.2 billion to mid-2017, is having a significant beneficial impact on gross value added and jobs. The spending is supporting successful spin-off companies and technologies with applications in other sectors. It also notes that ITER can be regarded as a Big Science project similar to EU investments in the European Space Agency (ESA) or the large Hadron collider at CERN, and is likely to deliver similar positive returns and economic benefits in the medium-long term.

The ITER reactor, is currently being constructed in Cadarache in France, by a 7 nation international consortium including the EU28, United States, China, Japan, India, Russia and Korea. The EU makes a contribution of 45% of the project, the other partners 9% each. Our work investigated the spending for the EU contribution to date and also projected into the future, examining which firms and sectors were contracted. Economic modelling was used to estimate the impact of the spending on jobs and GVA. When compared to a scenario where the same money was spent across the whole economy the ITER spending showed (small) benefits in GVA over this scenario. The work included a survey of beneficiary firms and carried out case studies of 10 firms funded by ITER which have been able to grow or innovate significantly as a result of their work on ITER.

The report can now be found here. If you have any further questions about this project please contact Matthew Smith. 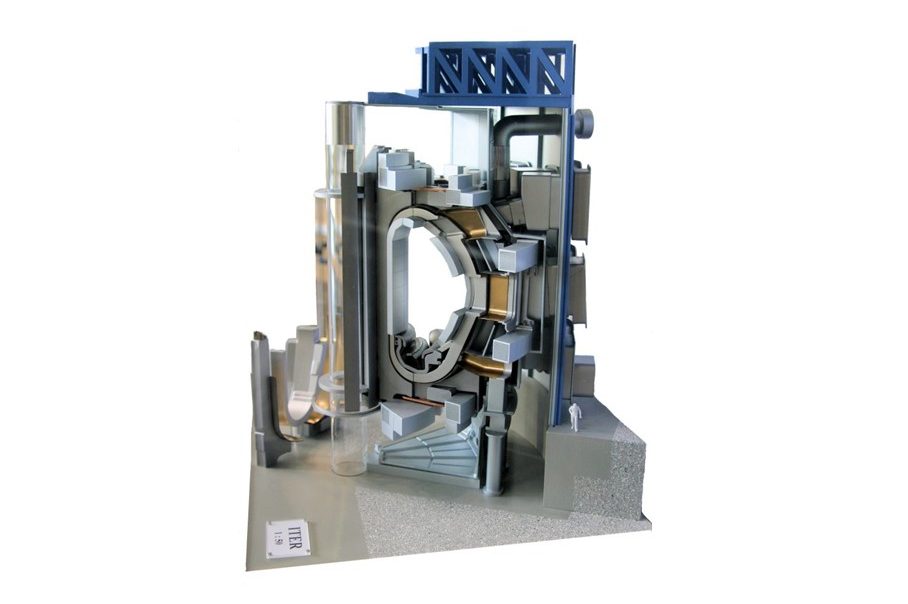