Does the European Green Deal make the Dutch CO2-levy redundant?

The Dutch Climate Agreement set a goal of 14.3 MtCO2e emission reduction by 2030 for the Dutch industry. To meet that goal, the Netherlands implemented a national CO2 levy covering the industry sector. This levy is a fee on top of the CO2 price paid under the EU emissions trading system (EU ETS). However, with the European Green Deal EU climate policy—including the EU-ETS—will likely become more ambitious. Members of the Dutch parliament Mulder and Lodders therefore submitted a motion to investigate if there are likely EU policy scenarios, including valuing scope 2 and 3 under the EU ETS, that could provide the same level of certainty for achieving the Dutch industry target as the national CO2-levy, thus making the levy redundant.

To support the Ministry of Economic Affairs and Climate Policy in answering the motion, Trinomics assessed the key EU policy areas impacting industrial emissions and formulated 53 potential EU policy options for reducing the GHG emissions in the Dutch industry. Out of the 53 options, 10 were deemed most relevant and their combined feasibility was assessed in several scenario’s. The main conclusion was that it does not seem politically feasible or practically possible for EU policy to match the desired impact of the national CO2-levy in 2030. In addition, the report laid out several EU policy options that could mitigate the possibly negative impact on competitiveness of a national CO2-levy for the Dutch industry.

The key findings of the project are: 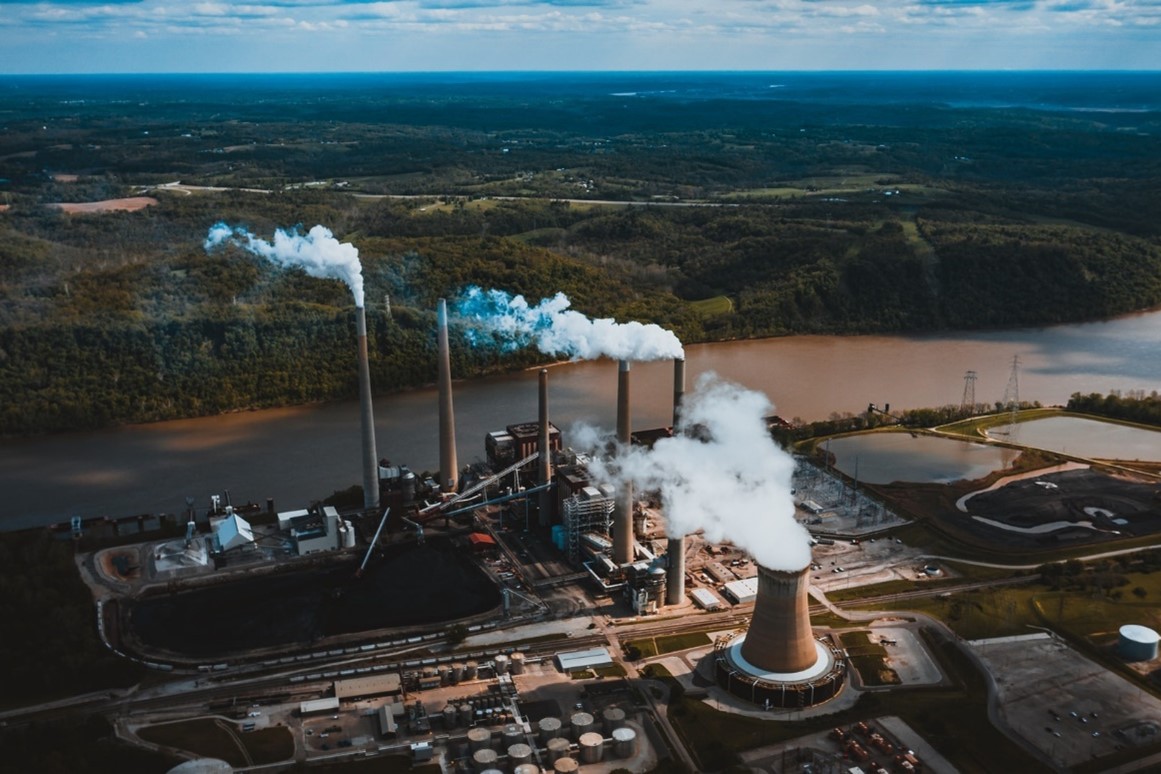