Our “indispensable” natural forests: perspectives from the open public consultation on stepping up EU action on deforestation and forest degradation

Though the state of forests in the EU are generally positive (growing net forest areas, aboveground biomass stocks, good proportion of protected areas and independent verified forest management schemes), global deforestation is still a major concern. Much of this is caused by the international demand for products and commodities from forests. The EU is a large contributor to the  deforestation caused by this consumption, being a major global importer of many commodities associated with deforestations: palm oil, soy, rubber, beef, maize, cocoa, and coffee.

This has led to the EU creating a Roadmap on the EU initiative on Stepping up EU Action against Deforestation and Forest Degradation. As part of this an Open Public Consultation (OPC) was carried out between January and February 2019. This received more than 950 responses and separately a Roadmap on the issue received 200  responses. The results of all this have been analysed by Trinomics, Wageningen University & Research, and Technopolis, for DG Environment at the European Commission. Overall stakeholders highlighted their positive perception of forests and noted the integral role such ecosystems have for people and the planet. Current EU action was considered inadequate and several measures suggested for future EU action. The analysis report was completed in May 2019. To learn more about this project, please click here. 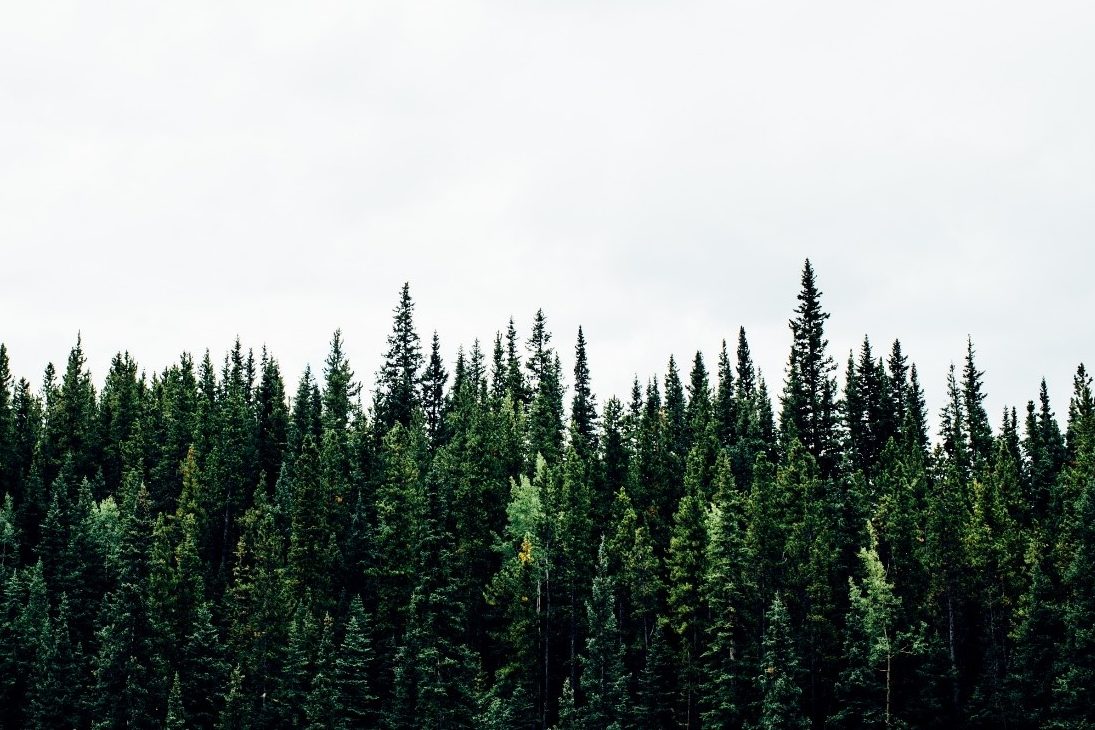 Open public consultation to assess impacts of harmonising smartphone chargers in the EU
17 May, 2019

Trinomics advises EU negotiators on the environmental impacts of an EU-AUS and an EU-NZ Free Trade Agreement
4 March, 2019
Go to Top
This website uses cookies to improve your experience. We'll assume you're ok with this, but you can opt-out if you wish.Accept Read More
Privacy & Cookies Policy
Necessary Always Enabled