How to decarbonise Lithuanian industries and minimize related socio-economic risks in its most vulnerable regions? 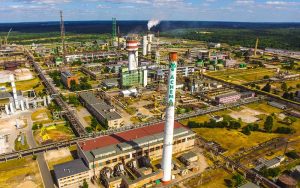 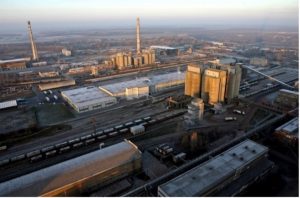 The three biggest GHG emitters in Lithuania (Achema, Orlen Lietuva and Akmenės cementas) are directly and indirectly responsible for more than 25 thousand jobs or 2 per cent of total employment in the whole country. Of these, more than 15 thousand direct and indirect jobs are located in the four most affected regions (Kaunas, Šiauliai, Telšiai and Klaipėda). Furthermore, employment in the three municipalities, where the biggest emitters are located (Mažeikiai, Jonava and Akmenė municipalities), almost exclusively depend on these installations (up to 46 per cent of total employment in the most affected municipalities). Thus, the possible negative social and economic effects of the transition could result in substantial losses in jobs, income and gross value added both regionally and locally.

The project was to support the Lithuanian government in the preparation of their Territorial Just Transition Plans (TJTP), by providing the evidence base for the plans. One plan should be developed for each region, detailing how the JTF funding should be spent. Our work entailed 3 main elements:

Based on this evidence base and the proposed pathways provided by the project, Lithuanian Ministry of Economy and Innovation in cooperation with other national, regional and local stakeholders during 2nd half of 2021 will prepare Just Transition Plans for most affected regions, thus enabling respective regions to access support of Just Transition Fund.

The key findings of the project are:

The project was led by Trinomics, in collaboration with ESTEP and ran from mid- October 2020 to July 2021. 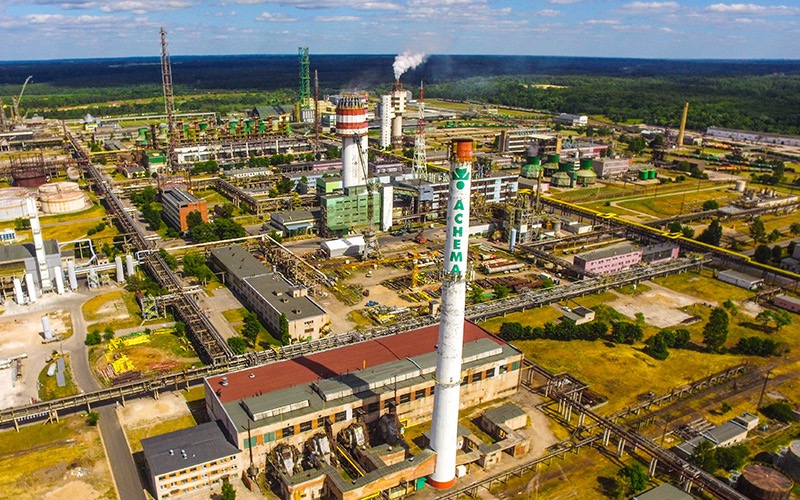