One of the main policies in the Netherlands to meet its renewable energy targets is the Energy for Transport (Energie voor vervoer) legislation. A key component of the Energy for Transport legislation is the renewable fuel unit (hernieuwbare brandstofeenheden – HBE) system. The HBE-system is a market-based mechanism that allows fossil fuel suppliers and importers to purchase HBE’s for meeting their annual renewable energy targets. Fuel suppliers and importers can earn HBE’s for the volume of renewable fuels they put on the Dutch market. In addition, companies supplying electricity to road vehicles, inland waterway vessels and aircrafts can also earn HBE’s to sell to fossiel fuel suppliers and importers, contributing to the electrification of road transport in the Netherlands. However, due to administrative and verification costs to participate in the HBE-system, a significant amount of electricity eligible for earning HBE’s might not be registered, especially electricity supplied by small players. The Dutch Parliament therefore passed the motion Grinwis to ask the Dutch government to investigate options to make it more financially attractive for small players to participate in the HBE-system as a way to incentivise more companies to establish electric charging points.

The study found that up to 20% of the electricity delivered to road transport vehicles in 2020 might have been eligible to earn HBE’s, of which a portion came from small players. There are already several ways to reduce the costs of participating in the HBE-system under the current legislation by aggregating administrative or verification activities through a parent company or third-party service provider. Verification costs could be further lowered by simplifying verification requirements for small players, which would require a change in regulation. However, there is still a potentially large group of companies for which it is already financially attractive to participate in the HBE-system, but simply find it too complex or too far from their core business. As the electricity system becomes greener and the number of electric vehicles grow, this group is set to become larger. The study therefore concluded with the question whether efforts should not be focussed on tapping in the potential of this growing group rather than small players. 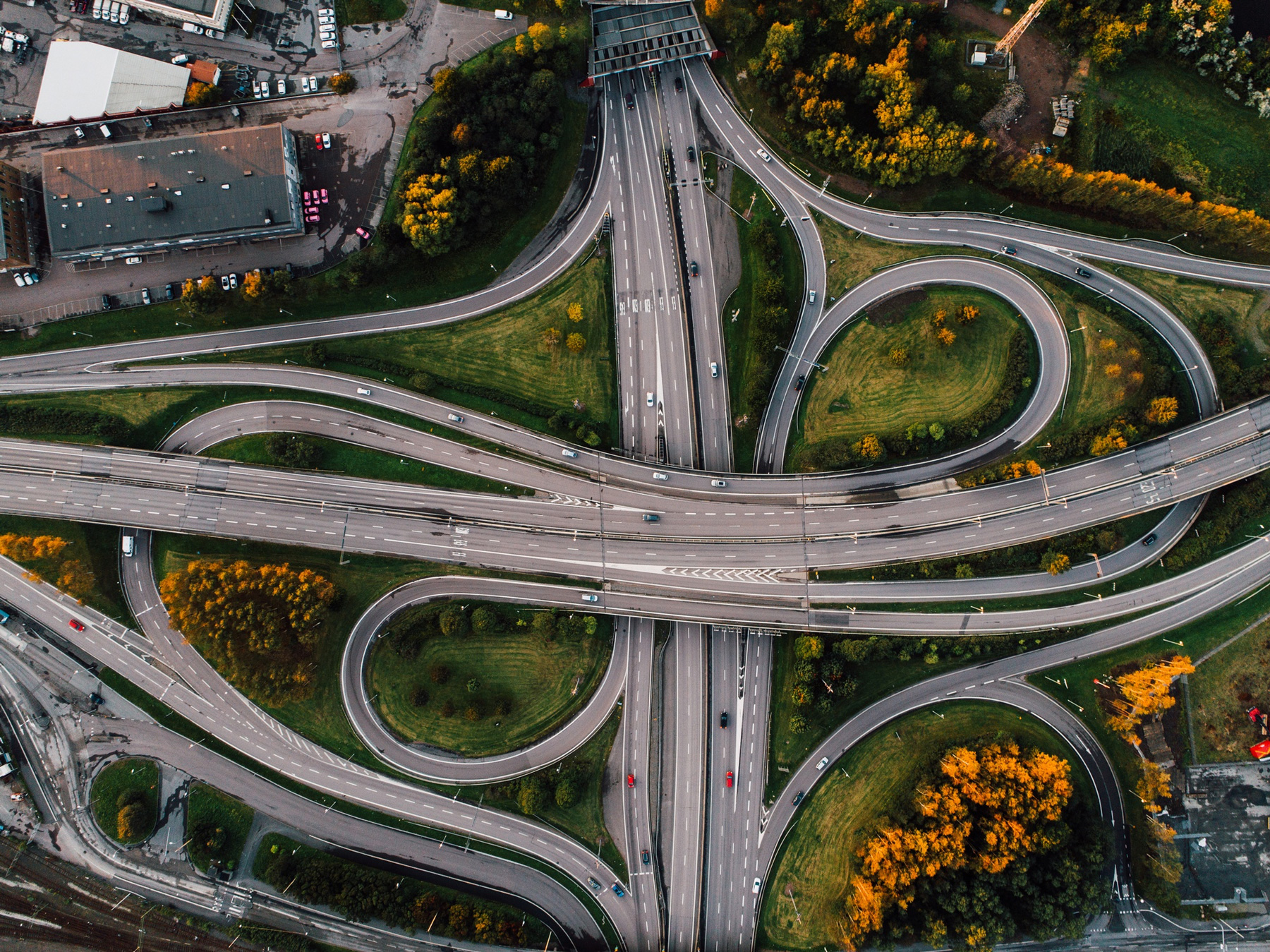