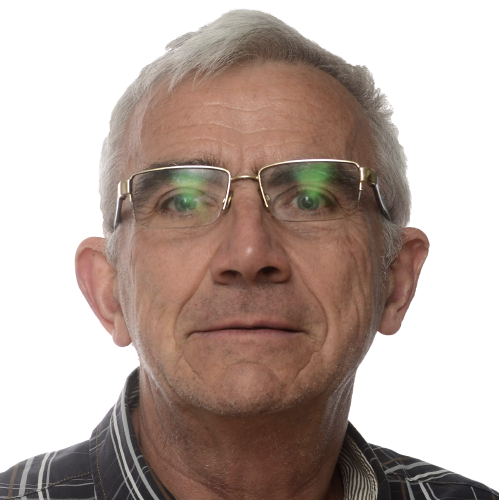 Luc van Nuffel is an Associate Consultant at Trinomics.

Luc is associated with Trinomics since January 2015 as independent consultant. He has a large experience in the Belgian electricity and gas sector, where he has had different commercial, advisory and management responsibilities, a.o. as Head of the Belgian Electricity Association (1995-2005) and Head of the Regulatory Affairs Department of Electrabel/Engie (2005-2014). He has also served as Economic Advisor to the Minister President of the Flemish Government (1983-1985).

“I appreciate working with a young team on policy proposals that contribute to a better future for our children.”
Meta-Topics:
Topics:
Mail
Go to Top
We use cookies on our website to give you the most relevant experience by remembering your preferences and repeat visits. By clicking “Accept All”, you consent to the use of ALL the cookies. However, you may visit "Cookie Settings" to provide a controlled consent.
Accept All Settings Read More
Privacy & Cookies Policy