Human-induced climate change is a pressing issue that is increasingly affecting our society and economy. Some of its most striking impacts are related to biodiversity loss, agriculture, infrastructure, trade, human health risks and migration. These effects are felt globally but especially by the most vulnerable developing countries mostly due to their lack of adaptive financial and technical capacities but also geographical position and lack of economic and governance resources. The international community has acknowledged this issue and is making increasing efforts to combat climate change and its adverse effects with sound mitigation and adaptation policies.

Since the establishment of Trinomics in October 2012, our climate change consultancy activities have expanded significantly, both in Europe and internationally. For that reason, the climate change advisory services of Trinomics are operated in strategic collaboration with Climatekos.

Moving towards a low-carbon and climate-resilient economy requires enormous investments. Both public and private actors are increasingly investing and supporting climate-related programs and projects with the aim of reducing GHG emissions and adapting to the impacts of climate change. Our team has deep expertise in the mobilisation and shifting of finance towards climate-friendly investments. Trinomics Climate will be a leading consultancy on developingmethodologies for measuring public and private climate finance.

Adapting and building resilience to the adverse effects of climate change is arguably one of the most challenging and pressing issues of all time. There is a lot to be done in the near future to reduce vulnerability and design and implement effective adaptation measures to minimise climate change induced loss and damage. Trinomics Climate will offer outstanding research and advice on climate adaptation and resilience, such as proactive adaptation and disaster risk management.

The pathway towards an agreement during the COP-21 in Paris is long and winding. A key concern is to accommodate the numerous approaches taken by countries towards setting and reaching their mitigation goals, both inside and outside the UNFCCC. Trinomics has experience in supporting national, European and international public sector institutions indesigning, developing and implementing their (international) climate policies and strategies. Trinomics also has practical implementation experience all around the globe, from advising developed countries on their national (or European) climate policy ambitions and targets to supporting developing countries in designing and implementing their climate-development projects. 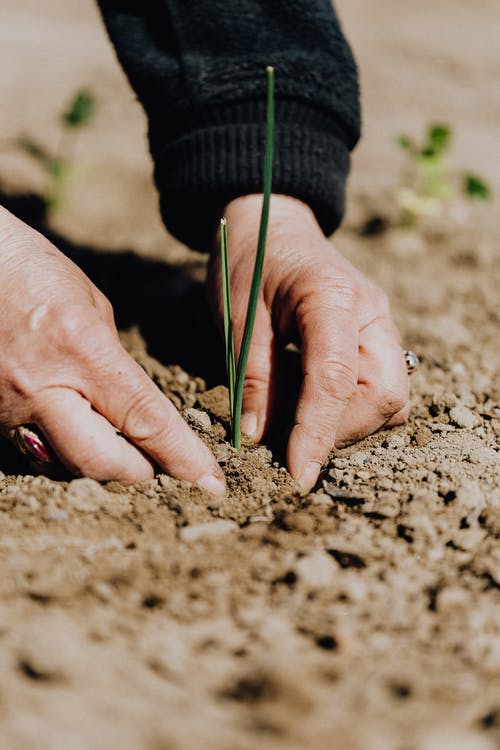 How is Belgium tackling the global climate challenge in vulnerable countries? 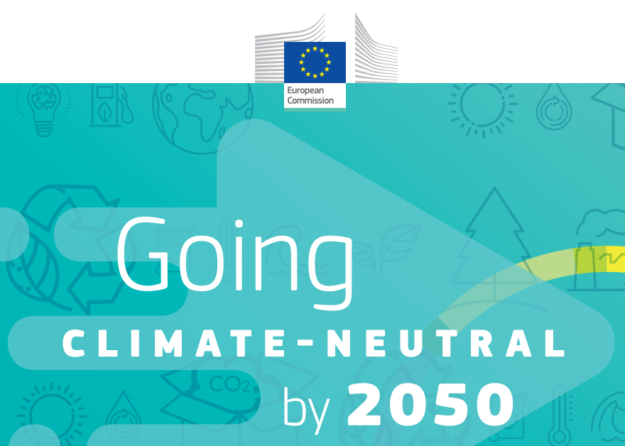 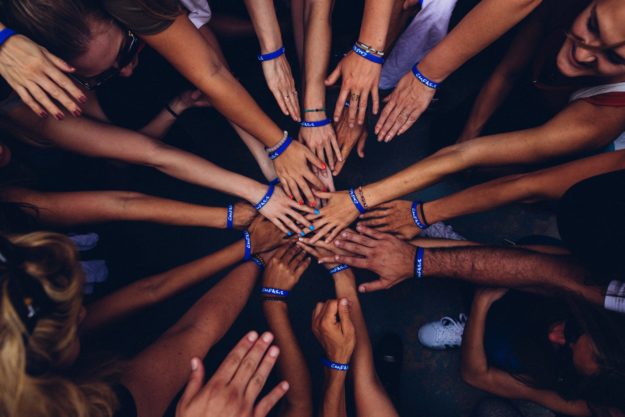 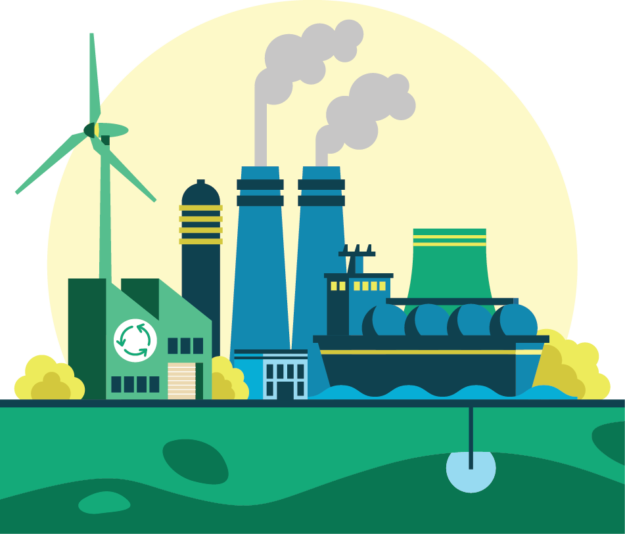 Climate Neutrality by 2050: a Pathway for Industry

Climate Change, Energy21 February, 2020
END_OF_DOCUMENT_TOKEN_TO_BE_REPLACED
Go to Top
We use cookies on our website to give you the most relevant experience by remembering your preferences and repeat visits. By clicking “Accept All”, you consent to the use of ALL the cookies. However, you may visit "Cookie Settings" to provide a controlled consent.
Accept All Settings Read More
Privacy & Cookies Policy